Docker is a container-based application framework, which wraps a specific application with all its dependencies in a container. Docker containers can easily to ship to the remote location on start there without making entire application setup.

Docker Engine Advanced on Ubuntu 20.04 LTS. Docker is a software platform that allows you to build, test, and deploy applications quickly. Docker packages software into standardized units called containers that have everything the software needs to run including libraries, system tools, code, and runtime.

This tutorial will help you to install Docker on Ubuntu 20.04 LTS Focal Fossa systems.

Login to your Ubuntu 20.04 system with sudo privileged user. Then run the following commands to install required packages.

First of all, import the GPG key to your system to verify packages signature before installing them. To import key run the below command on terminal.

After that add the Docker repository on your Ubuntu system which contains Docker packages including its dependencies. You must have to enable this repository to install Docker on Ubuntu.

Your system is now ready for Docker installation. Next, execute the following commands to upgrade apt index and then install Docker on Ubuntu 20.04 Linux system. 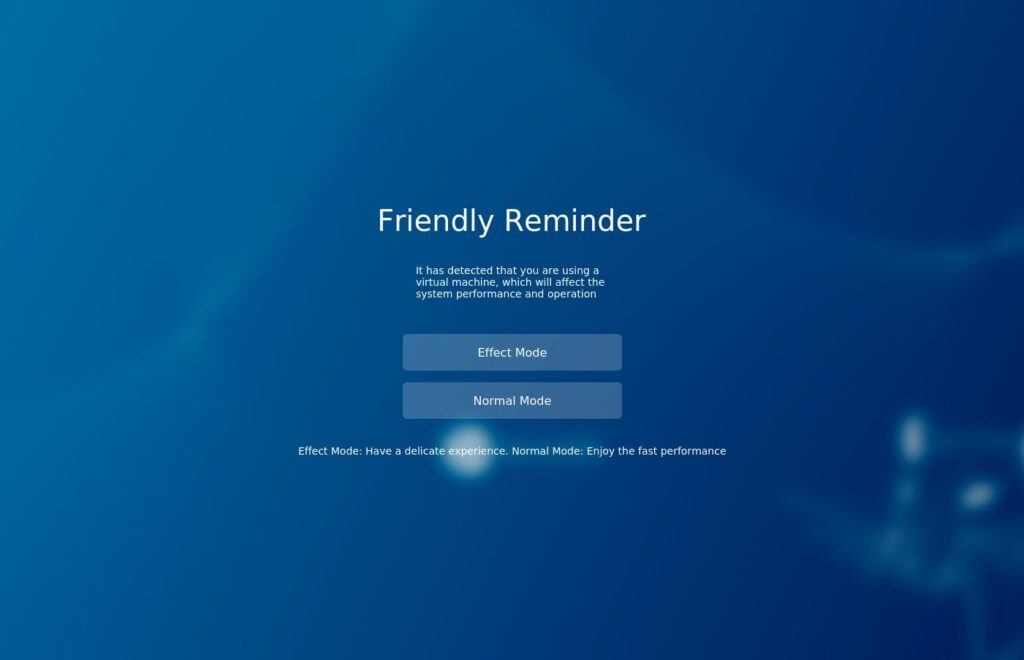 After successful installation of Docker community edition, the service will start automatically, Use below command to verify service status.

Your system is now ready for running Docker containers. Use our Docker Tutorial for Beginners to working with Docker.

As usual Docker service is also managed under the Systemd daemon. You can use systemctl commands to stop, start or view status of Docker service.

Run the below command to view service status:

Use below command to stop, start or restart Docker service:

You have successfully installed Docker on Ubuntu system. The Docker engine service is also running fine. Next, run a hello world example to verify that everything is fine.

You will see the results like below. It means Docker is properly configured on your system.

Download the latest version of Docker compose tool from Github. Use the below commands to download and install Docker compose 1.26.0. Before installing make sure compatibility with your docker version.

All done, you have successfully installed Docker on Ubuntu 20.04 system using PPA. Additionally, you also have configured Docker-compose on your system.