netPI is a Raspberry Pi 3 B architecture based platform for implementing Cloud, Internet of Things and Industry 4.0 customized Edge Automation projects safely over containerized software utilizing Docker. Hilscher designed it in cooperation with Element14, the Raspberry manufacturer, and upgraded it specially for industrial use. Its single-circuit board combines the Pi 3 B circuitry, its standard interfaces, Hilscher's multi-protocol Industrial Network SoC netX plus two extra Industrial Ethernet ports. By design netPI's overall software architecture complies with the Cyber Security Standard IEC 62443 for Industrial Automation and Control Systems to counter threats such as unauthorized accesses, software manipulation and eavesdropping and relies on a security enhanced Linux. Default access for configuring and managing it is granted via a web-based GUI. Additional software and applications can only be applied by accredited users using the preinstalled Docker virtualization environment in isolated and safe containers to be inline with the security concept.

One way you can use Raspberry Pi and Docker together is for Swarm. Used together, they can create a computer cluster. With Swarm containers on a bunch of networked Raspberry Pis, you can build a powerful machine and explore how a Docker Swarm works. Alex shows you how in this video. 2 weeks back in Dockercon 2019 San Francisco, Docker & ARM demonstrated the integration of ARM capabilities into Docker Desktop Community for the first time. Docker & ARM unveiled go-to-market strategy to accelerate Cloud, Edge & IoT Development. These two companies have planned to streamline the app development tools for cloud, edge, and internet of things environments built on. 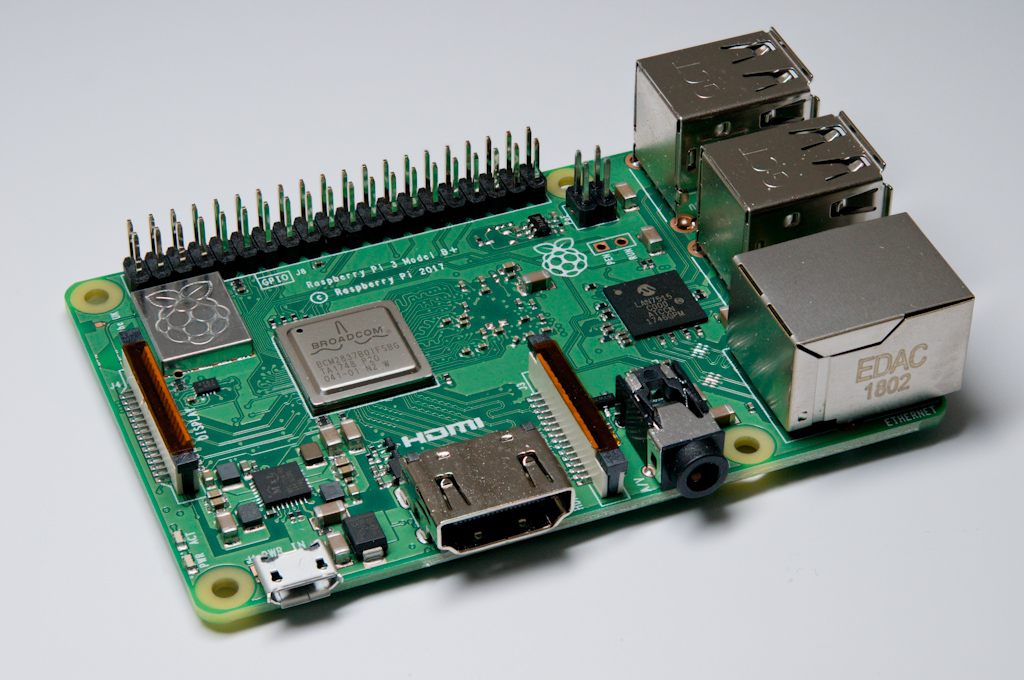