Are you thinking of upgrading your Mac to the new Mavericks OS X 10.9? If so, you should know that Apple is promising a simple installation process for this major upgrade, as it did with Lion and Mountain Lion. However, there are certain things that you should do before performing any major upgrade to your OS X to make sure that everything goes smoothly. This article will tell you how to upgrade to Mac OS X 10.9 Mavericks.

The first thing to note is that this latest OS X version is designed to support any Mac system that works with the Mountain Lion and currently runs OS X 10.6.8 or a later variation. Some of compatible models include Mac Pro: the early 2008 or later, iMac: 2007 or later, MacBook Air: 2008 or later, Xserve: 2009, Mac mini 2009 or later, and more. Please note that you can install the OS X 10.9 on these computers, but some features like AirPlay mirroring will come with strict requirements.

Here is what you will need if you want to know how to upgrade to Mac OS X 10.9 Mavericks:

According to Apple’s requirement, you need a Mac that is running on OS X 10.6.8 or a newer version, including any of the 10.8 or 10.7 systems. This is mainly for the fact that Mavericks is only available through the Mac App Store, just like the Lion and Mountain Lion. Besides that, Mac App Store has a requirement for Mac OS X 10.6.6 but Apple is recommending OS X 10.6.8 as this version has enhancements that will make it a lot easier and smoother for you to upgrade to later versions.

Apple states that 2GB of RAM at the very least is needed for this upgrade. However, you might want to consider a minimum of 4GB to get better results. In case you only have 2GB of memory installed, you need to think about a hardware upgrade if this is possible with your Mac model. Likewise, you would need to free up at least 8GB of space on your drive before doing a major OS X upgrade.

In addition to the above, Apple is suggesting that the latest updates for Lion, Snow Leopard, or Mountain Lion should be installed before you upgrade to Mavericks. This means that you have to check for all available updates.

How to upgrade to Mac OS X 10.9 Mavericks - Some tasks to do before installation

Apple describes the upgrading process as an easy app download and then installation, but this major update is not so simple. If you want this experience to be a hassle-free one, you should perform the tasks below before doing the upgrade.

Ensure that your startup drive is working efficiently. You can use the Recovery mode to help with this if you want to upgrade from Lion/Mountain Lion. After booting into the recovery mode, you can use the Disk Utility to carry out any repair task. The Disk Utility will help to verify that your drive is in good condition. It’s also a good idea to back up your system and test it out before installing to Mavericks.

You should check for any system updates as well as enhancements to other Apple app to ensure that you are installing the latest ones. These updates might include modifications which are needed for the system upgrade to Mavericks.

Disable any third party disk encryption. In most cases, these products will interact with the OS and drive, and prevent you from booting to Mac if it’s not compatibility with Mavericks. You problem can worsen if you are not able to gain access to your data.

Similar to any other major upgrade to Mac OS X, it is highly likely that some of the third-party software will need updating to work with the Mavericks. You should check for compatibility prior to installing OS X 10.9 to avoid unnecessary problems when using your favorite add-ons and apps.

It is always a good idea to have an additional drive nearby. Most people do Mavericks installations over Lion, Mountain Lion or Snow Leopard without having an empty drive, but this might be needed in some situations. For example, you might want to do the installation on a second drive in order to test out the OS before doing the final upgrade to the main drive, or might want to delete Mac’s start-up drive. Its best to do the latter if your existing drive needs repair or is almost full.

Once you do all of the above and perform any other important tasks, you should be ready to go.Mac App Store has everything to make the installation process easy and quick. As long as your Mac is in tip top shape, the upgrade will be done in no time and without the unnecessary hassles. There are additional resources readily available if you need more info on how to upgrade to Mac OS X 10.9 Mavericks.

So, you’ve decided to download an older version of Mac OS X. There are many reasons that could point you to this radical decision. To begin with, some of your apps may not be working properly (or simply crash) on newer operating systems. Also, you may have noticed your Mac’s performance went down right after the last update.

Mac OS X Mountain Lion 10.8.5 interface and icons Mac OS X Mountain Lion 10.8.5, per standard for a major Apple update, includes various improvements over previous versionsand adds various new features that many users will call highly anticipated. Mountain Lion introduces Notification Center, which provides an overview of alerts from applications added to it and displays notifications until the user completes an action associated with a particular alert. Another new feature is Notes, a transfer from iOS allowing users to create desktop notes separate from mail and other application. Google download for mac. Then there's the Messages application, Apple's own quick-messaging client with support for text messaging, audio, and screen-sharing. Another iOS transfer is Game Center, an online multiplayer social-gaming network client for those who use OS X for gaming. Of course, Mac OS X Mountain Lion 10.8.5 includes updates for various built-in system applications, such as Mail or Calendar, and even Chess is now compatible with the new Game Center.

OS X 10.7 was then released in summer 2011 with most major changes related to to create a more iOS experience. Everything then points towards the fact that Apple are likely to release a new OS X once a year, the same as iOS for iPhone, iPad and iPod touch with OS X moving closer and closer to iOS with each release. Considering that the price of each OS X update has come down too, it’s foreseeable that future versions of OS X will be downloaded for free like iOS. Naturally, this increasing move towards iOS will delight those that love using their iPhone and iPad. Those that prefer their mobile device and Mac to be treated as mainly separate user experiences, may not be so enthusiastic but Mountain Lion provides some great new functionality and is well worth the upgrade from Lion.

This version was officially released on July 25, 2012, and got numerous enhancements and many great features to take care of all the computer needs. It provides a very sleek and user-friendly interface for better usability, you can find everything with the glimpse of an eye. Mountain Lion is also very light on your system resources and a very efficient environment. Gta trilogy mac download. It is an inspiration from iOS i.e.

Gaming is becoming increasingly important on OS X and Game Center allows you to download games, play against friends and save your progress. AirPlay will allow Mac and iOS users to play against one another. You can also share your scores on Facebook, Twitter, Mail, or Messages in OS X Mountain Lion. Additional integration with Facebook includes being able to 'like' individual games and challenge friends to beat your high scores. 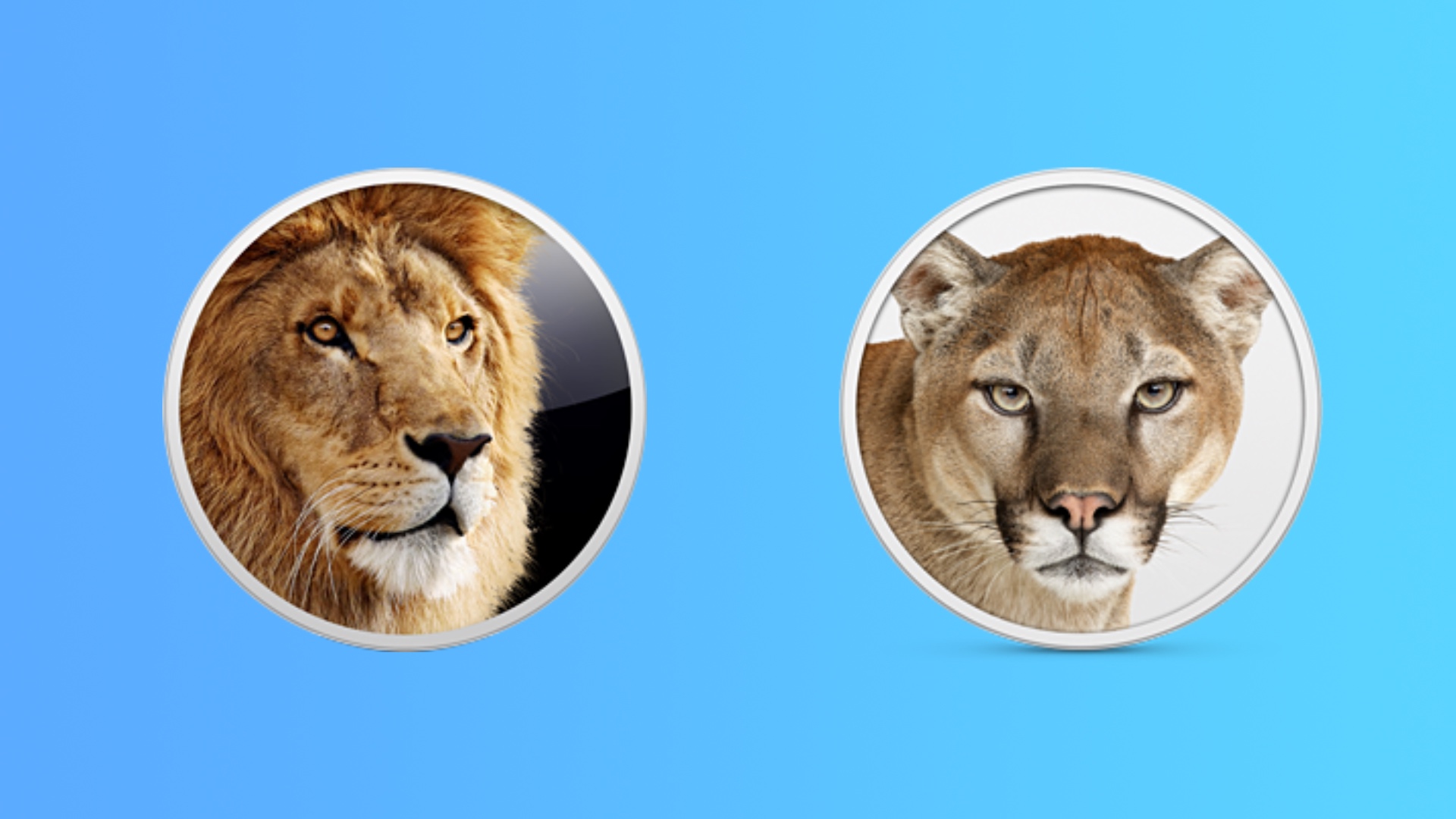