I have been wanting to get into MTGO cause I usually can’t make it to FNM, and I thought being on a Mac would stop that, How can I get MTGO on my mac?

Any Information would be helpful.

I asked Marshall to answer this question for the blog. Here’s his response! -Jon

I get this question a lot. Here is the setup I use, it’s pretty easy:

This is different than emulation software, and there are two main products for this: Parallels Desktop and VMWare Fusion. I use Parallels but have used VMWare in the past and been pleased. You need to purchase this software and install it on your Mac. This will allow you to install and run Windows while running OSX.

You will need a licensed copy of Windows to install as a virtual machine on your Mac. You can install any Windows OS that will run MTGO, I use Windows 7 as I find it the most stable, with the least maintenance.

After you get Parallels or similar installed, you can install Windows as a virtual machine. Your chosen program will give you instructions and they have really made it very easy to do this. Then just install MTGO on Windows and your are good to go.

You can install Windows and MTGO on it and just boot into a Windows machine when you want to play. This is not particularly convenient though as you have to reboot the computer just to play MTGO and you can’t access your Mac apps while you are doing this.

I recommend just shelling out some extra money for Parallels or VMWare Fusion, as they run excellently on both my 11″ Macbook Air and my 27″ iMac. 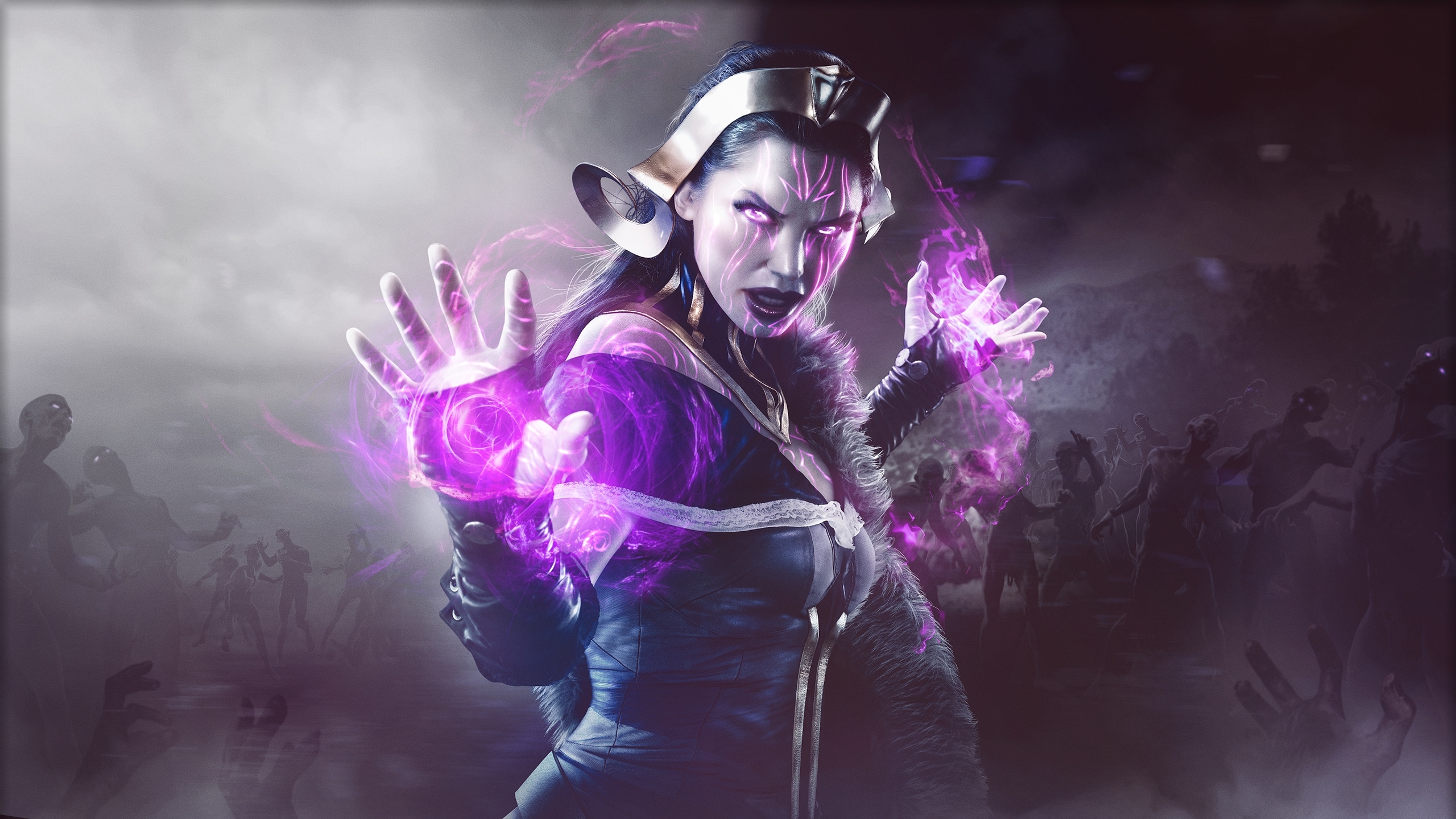 I had terrible issues with the V4 client shortly after its launch. The client would boot me 4-5 times per draft, forcing me to relog and miss picks.

Listener Alan wrote in with a fix:

If you have your Parallels Virtual Machine configured in the default manner, the network connection type will be Shared Network, as seen here:

The problem is that it will renew the DHCP Lease every 30 minutes with this setup. This shouldn’t be an issue, but the V4 client of MTGO is touchy about the connection, and will boot you every time it resets.

If you change your “Type” to Default Adapter like this:

The program will renew the lease every 24 hours, eliminating the problem.

If you find yourself with constant disconnect issues, this should fix it (it did for me). 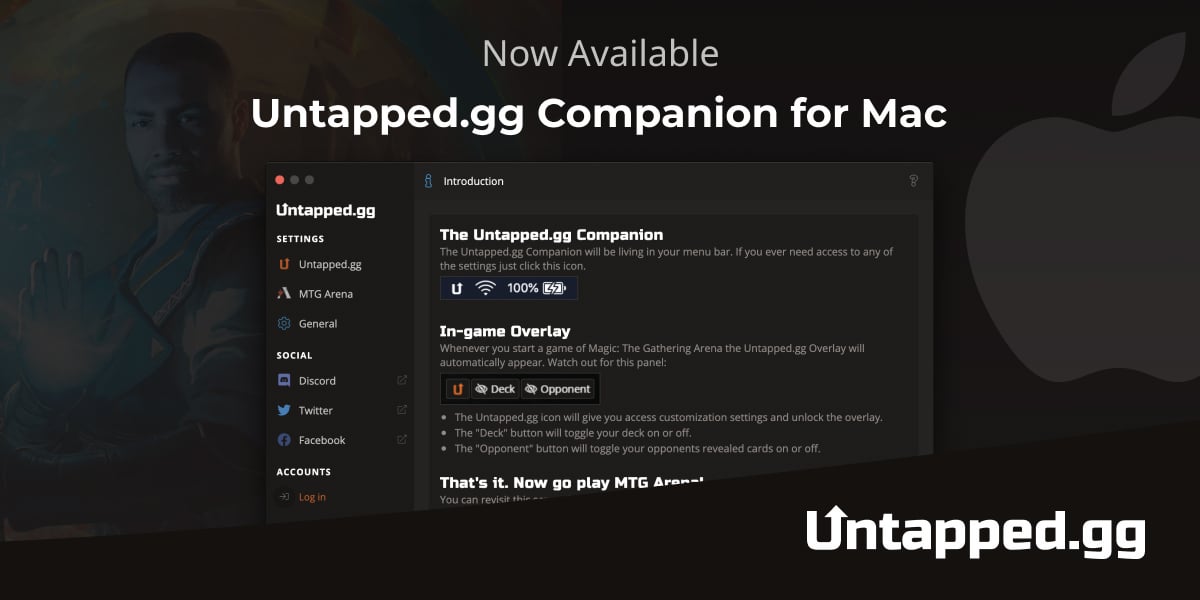 Developer: Wizards of the Coast LLC 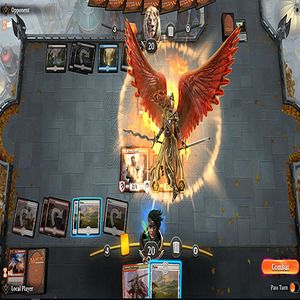