The XQuartz project is an open-source effort to develop a version of the X.Org X Window System that runs on macOS. Together with supporting libraries and applications, it forms the X11.app that Apple shipped with OS X versions 10.5 through 10.7. 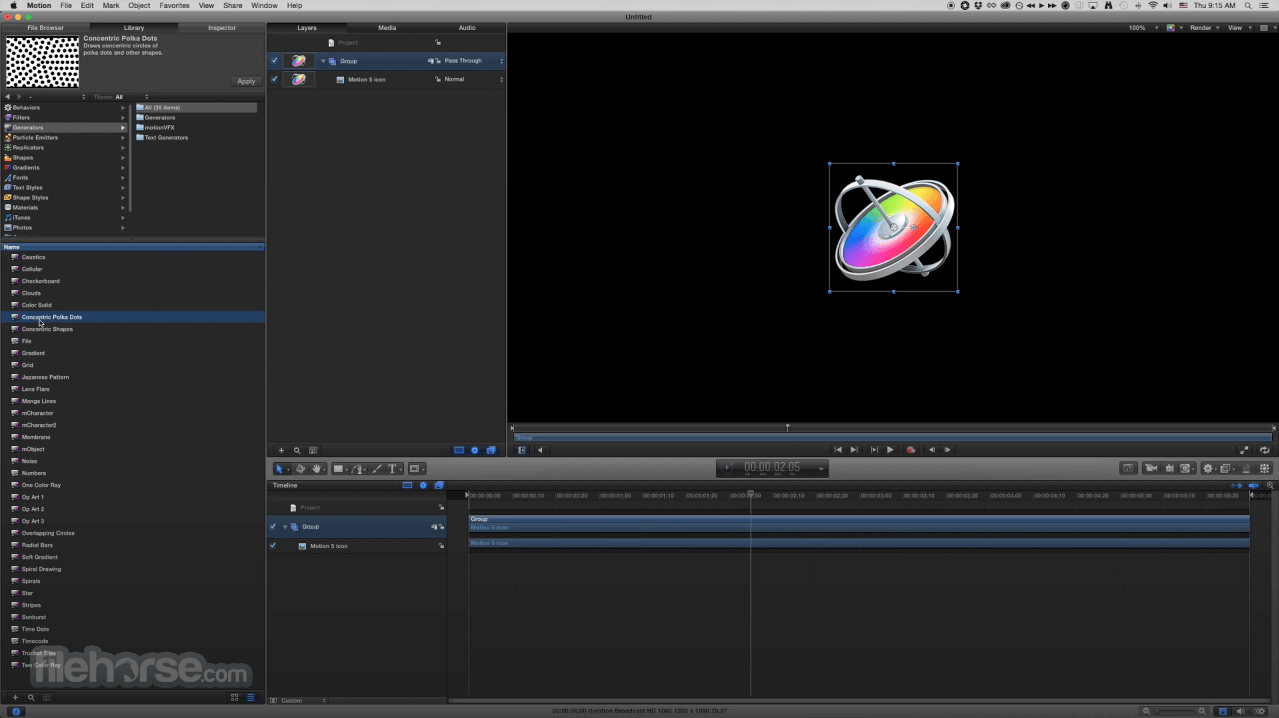