Apple has released OS X 10.9 Mavericks, and somewhat surprisingly it is a free upgrade for all existing OS X users. If you’re using a Mac laptop or desktop from the last five years or so, you should be able to download OS X Mavericks for free just by visiting the Mac App Store. Some exclusions and caveats do apply, though, so read on for more information.

Before you upgrade to OS X 10.9 for free, the most important question is whether your Mac hardware is compatible. In general, if you’re already running OS X 10.6 Snow Leopard, you should be able to install Mavericks. Here’s a complete list of Mac laptops and desktops compatible with OS X 10.9 Mavericks: 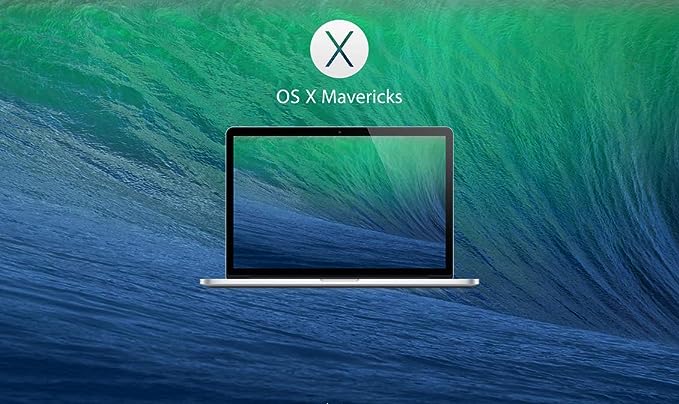 Before you begin the upgrade process, you should save and close any open programs. If you’re upgrading some older Mac hardware, you might also find it useful to clear up your hard drive first, by uninstalling unused apps, transferring large files to external storage, and using a clean-up tool such as CCleaner. 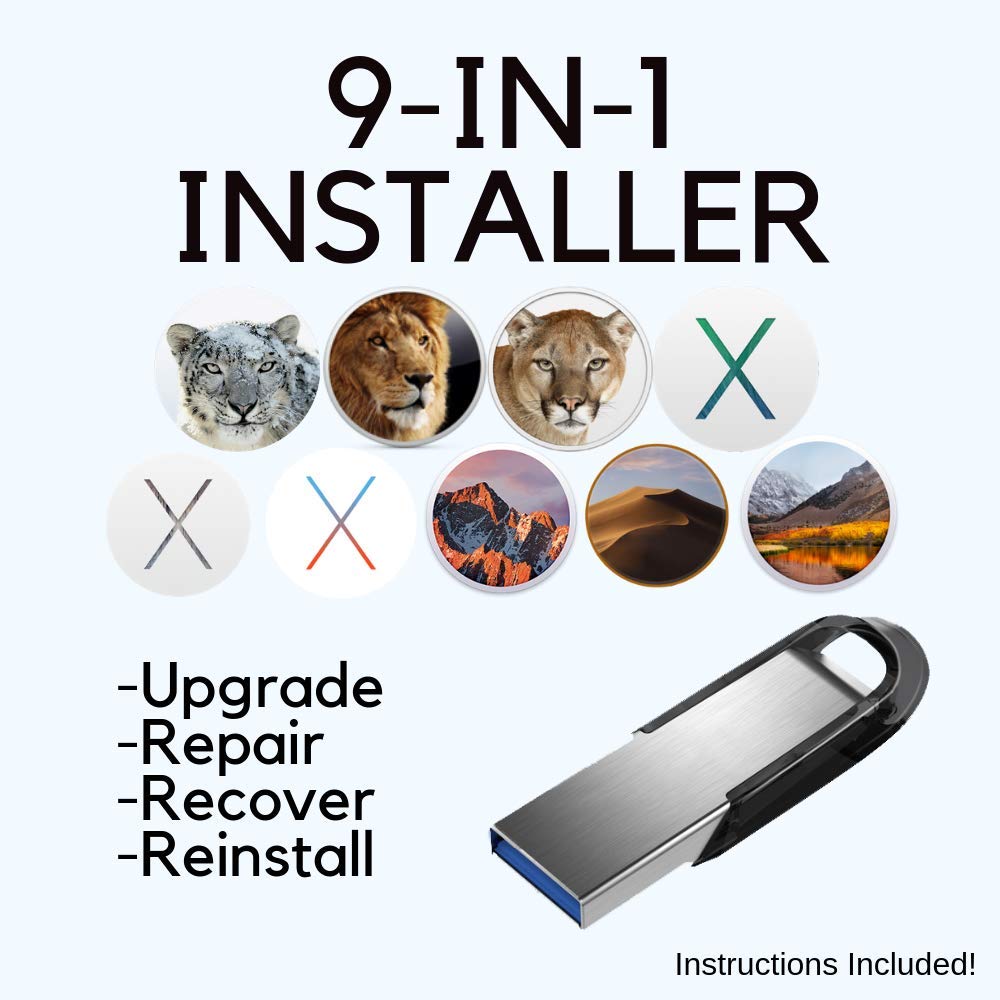 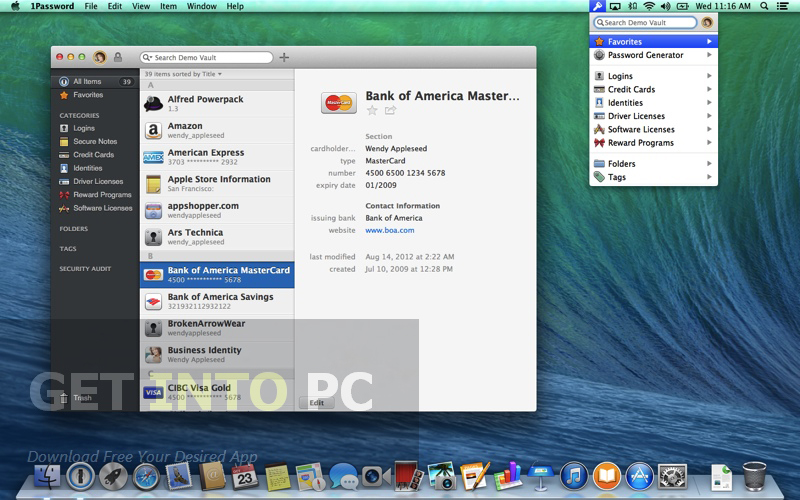 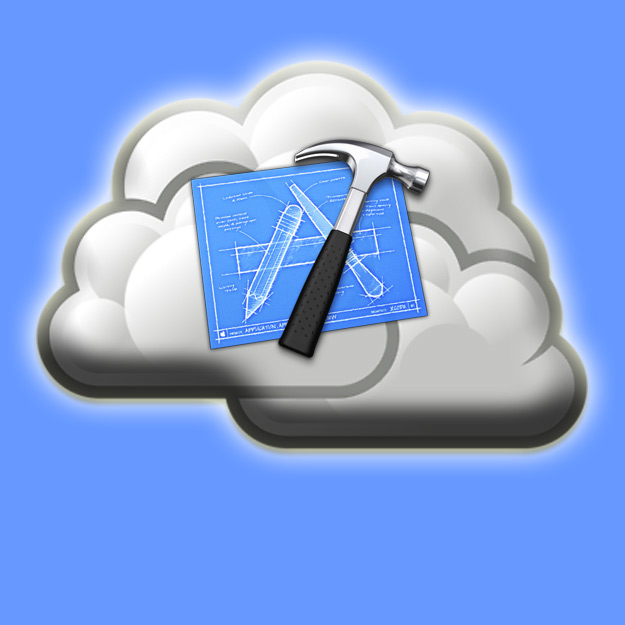 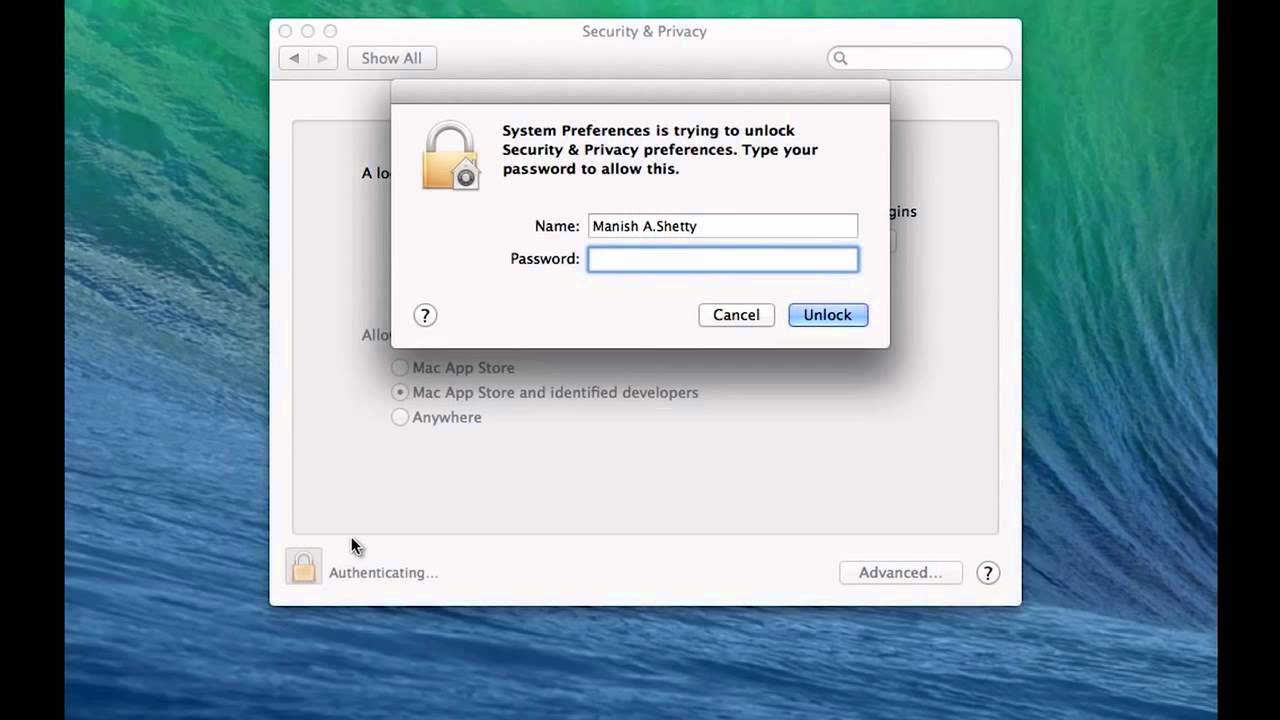 If you have Snow Leopard, Lion, or Mountain Lion installed (10.6, 10.7, 10.8), upgrading to 10.9 Mavericks is as simple as heading to the Mac App Store, clicking the huge OS X Mavericks banner, and clicking “Install.” It will download the update (which is around 5GB), and then ask whether you want to begin the installation process. Once you begin the installation, that’s it: It’s a one-step installer without any “next” buttons.

For me, on a fairly bogged-down 2011 MacBook Pro, the free upgrade to OS X Mavericks took around 90 minutes. On a newer and fresher systems, it should be a lot faster.

Once the installation process is complete, a notification will pop up offering to teach you about Mavericks’ new features. You should probably click it, especially if you’re coming from Snow Leopard or Lion as quite a lot has changed. The most exciting new features in Mavericks are probably the iCloud Keychain, Notifications tweaks, and some cool low-level tech that should improve battery life and performance (Timer Coalescing, App Nap, and Memory Compression). If you’ve always wished for iBooks, Maps, and Calendar to make the leap from iOS to your Mac, you’re in luck, too.

If you have any problems upgrading, or you want to draw our attention to an interesting new feature (or bug), leave a comment.

Now read: Is the core of Apple’s OS X rotting from within?