Apple will hold another special event tomorrow, and we expect to see the first Mac with Apple Silicon chips. While we don’t know much about these Macs, Apple confirmed at WWDC 2020 that ARM Macs will be able to run any iOS app — however, things will not be as easy as you might think.

Apple has announced that its new Macs that are powered by the company’s newly-announced Apple-built chips will be able to natively run iPhone and iPad apps, thanks to the shared architecture. Third-party developers will be able to release their iOS apps on the Mac starting this fall. This might seem like a small change, but it requires a ton of radical iOS apps will run on macOS.

Since Apple Silicon Macs will have the same processors as iPhone and iPad, Apple will let users download and install iOS apps on these Macs even if the developer doesn’t offer a specific version of the app for macOS. 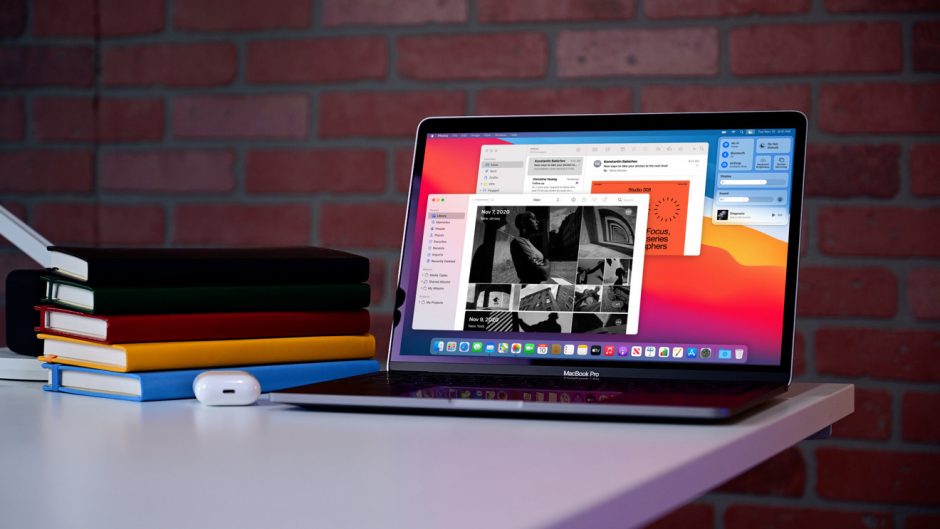 In theory, all the apps designed for iPhone and iPad will be available on the Mac App Store when accessed through an Apple Silicon Mac, but in reality, there will be multiple apps missing. Although by default all iOS apps are available on the Mac App Store for Apple Silicon, the company is allowing developers to opt their iOS apps out of the new unified store. 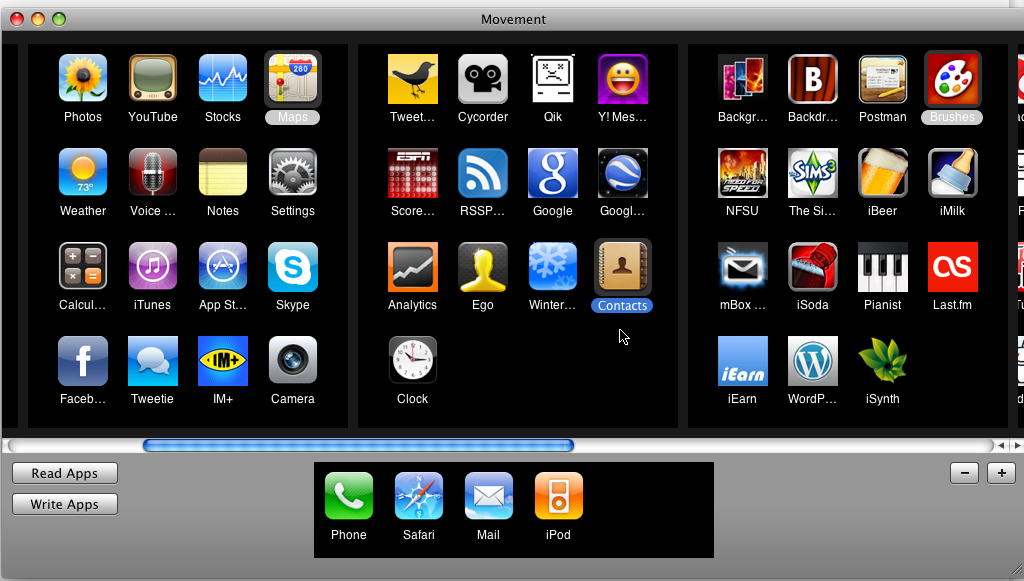 9to5Mac found out that some major iOS app developers have already chosen not to offer their apps on the Mac App Store to Apple Silicon Mac owners — at least for now. We were able to check this information through the App Store system that revealed to us which iOS apps will not work on the new Macs with Apple Silicon chip.

If you were expecting to watch YouTube on your new Mac with a native app, you’re out of luck. Google has chosen not to offer most of its apps on the Apple Silicon platform, and this also includes Google Maps, Google Drive, and Gmail apps. On the other hand, the Netflix app for iOS is still on track to be available on new Macs, as well as the HBO Max app.

Facebook has also chosen not to include its iOS apps on the Mac App Store, such as Instagram, WhatsApp, Messenger, and the Facebook app itself. There are some other noteworthy apps that will be missing from the Mac App Store, including Snapchat, Amazon Prime Video, and Disney+.

We also checked some popular games like Candy Crush, Among Us, and Real Racing 3, but they won’t be available on the App Store for Apple Silicon Macs either. However, Sky: Children of the Light, Subway Surfers, and Temple Run might be.

Users will find the following message on the App Store for compatible iOS apps: “Designed for iPad. Not verified for macOS.” If the app is not compatible, the App Store will tell the user to download it on an iPhone or iPad.

Keep in mind that this doesn’t mean these mentioned apps will actually be available on Mac App Store with Apple Silicon once Apple launches the new Macs or even that the developers who opted out will never offer their apps for macOS. Some developers may have chosen to temporarily remove their apps from the Mac App Store until they ensure the apps work properly on the Apple Silicon Mac, while others haven’t yet decided whether or not to remove their apps from the store.

9to5Mac will have full live coverage of Apple’s November event, so be sure to tune in on Tuesday, November 10, at 10 a.m. PT/1 p.m. ET for everything you need to know.