Install Pip with easyinstall On MacOS. Easyinstall is a Python module bundled with setuptools which gives us the ability to download, build, install, and manage Python packages. Before pip easyinstall was the standard package manager for the Python. We can install pip with the easyinstall command like below. $ sudo easyinstall pip. Check out my video how to install python on mac os x here - https://www.youtube.com/watch?v=H3cfBcRk5Dg. 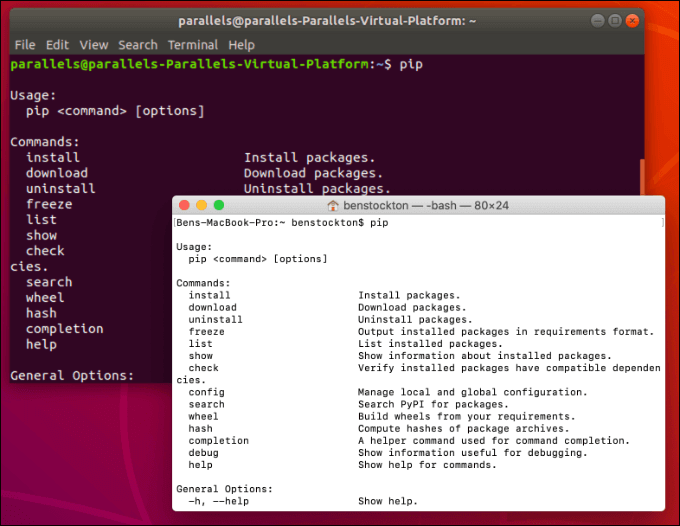 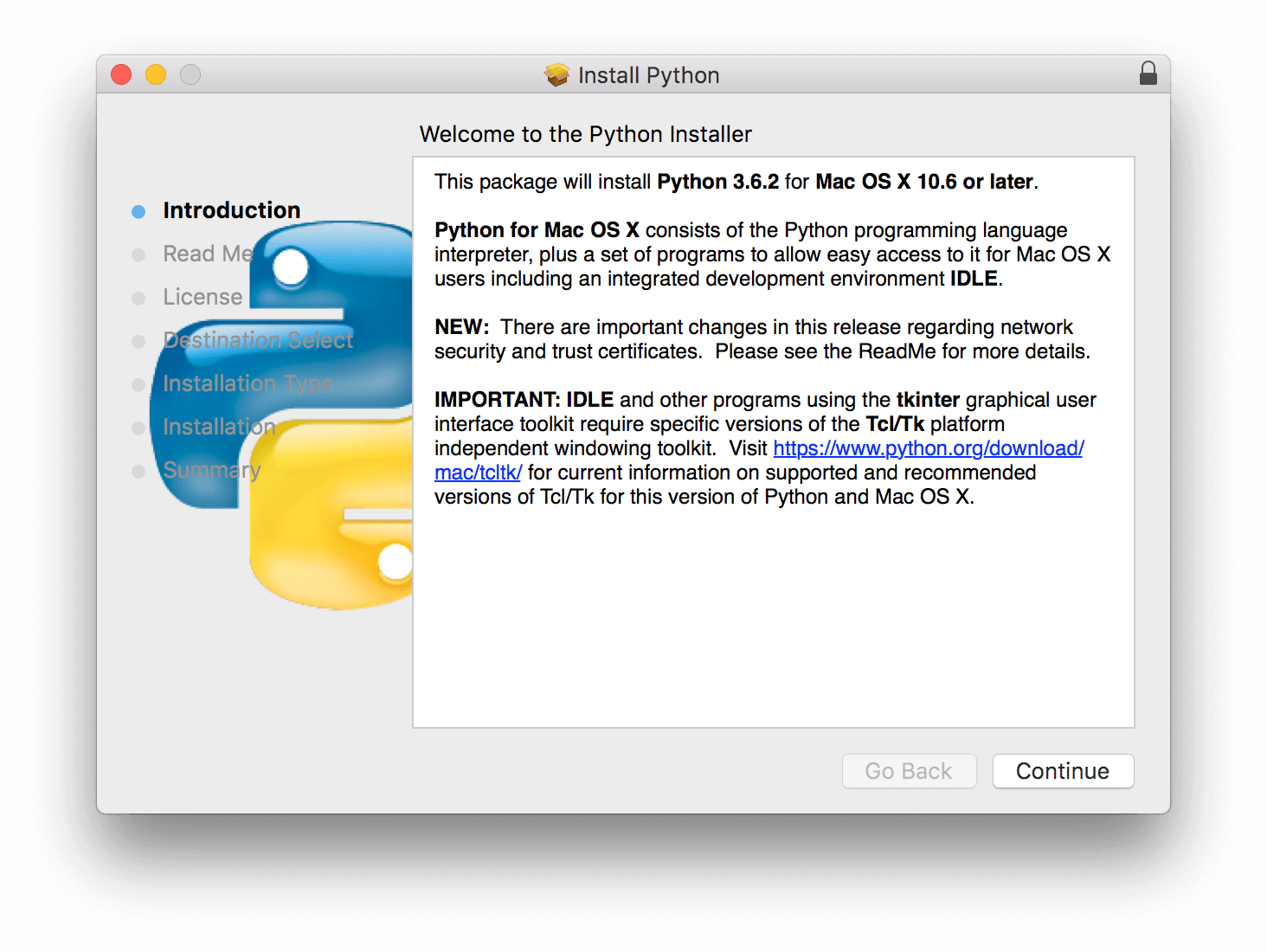