The all now OS X 10.10 Yosemite is out now and its a free upgrade like Mavericks. It’s very simple task to upgrade an exsisting os to Yosemite with “App Store”. It’s actualy one click away from Yosemite. But if you need to install a fresh copy of Yosemite into your macbook, you will need either a DVD installer or a Bootable Yosemite installer.

Why a fresh install 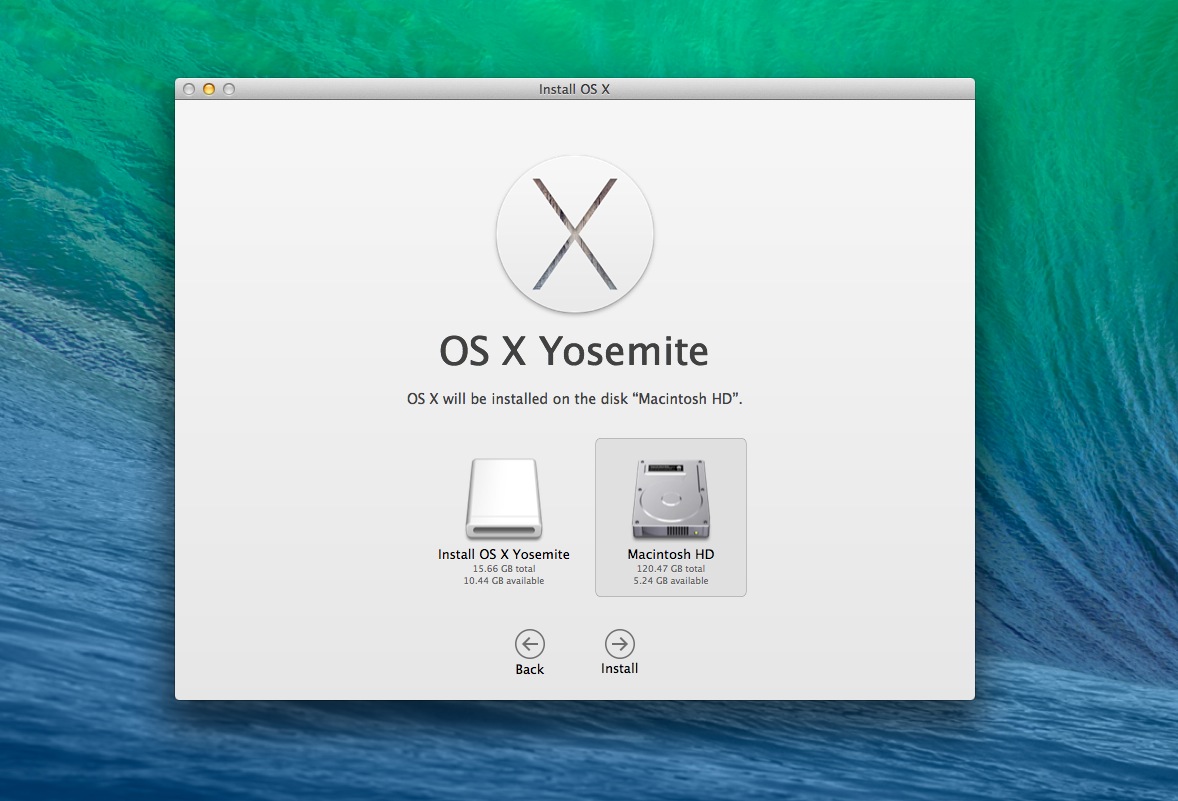 Many people says slow issues after upgrading to old version Mavericks. And after upgrading some of your already installed apps wont work. Keeping a USB installer drive is a good idea to use it for recovery or troubleshooting purposes. And if you have one bootable installer, you can use it with your other Macs to install the Yosemite. It really really helps you by avoiding downloading the Yosemite installer file in each Mac.

Plug the USB key into your Mac and if necessary re-format it using Disk Utility so that Yosemite can be written to it. To do this, open Disk Utility, select the USB key on the left and choose the Erase Tab. Choose Mac OS Extended (Journaled) and leave the title as ‘Untitled’ for now. Mac OS users who are already running Mavericks on their desktop computers are now eligible for free upgrade to OS X 10.10 – Yosemite. Those who are facing performance issues with direct upgrade via App store or installing OS X for the first time on their Macs can follow a simple step-by-step guide to perform a clean install of Yosemite using Disk Utility. For more info see my video helps you please like it.This video will show you how to do a clean install of OS X Yosemite from USB.For.

Before you start installing Yosemite, you should backup all the important data to an external resource. Installing the OS X is a kind of formatting your Mac. The process will wipe out the entire Hard disk. And more thing, you done need to backup or note a product key like windows product key in your mac. Mac doesn’t ask any product key while installing. Your Apple hardware is the product key for all your OS X installations.

Now all set for create bootable usb of yosemite. Here in my case, i copied the Yosemite installer file “Install OS X Yosemite.app” to my “Desktop”. And my 16gb USB drive name is “Sandisk” and its plugged to my Mac. Now open the terminal and execute one command to make the stuff.

NB: Make sure you give a different name for your USB drive than the your main HDD of your Mac.

Execute the below command to create bootable usb of yosemite. Done forget to change the directory names with yours.

After 10 to 20 minutes your all new OS X Yosemite bootable USB installer will be ready.