Welcome to the iOS Genius Channel - How to obtain original OSX Installers older than what you have from Apple than from a Torrent Site. SUBSCRIBE FOR MORE V. Terminal is especially helpful if you’re trying to install older versions of macOS or OS X, many of which are technically accessible from the Mac App Store but will be listed as “unavailable.

Just because you’re running the latest version of OS X doesn’t mean that you can’t downgrade to older versions. Here’s how and where to download older OS X versions for your Mac. 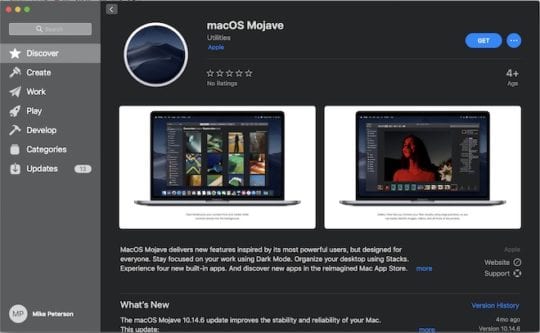 It is possible to downgrade OS X to an older version that’s even older than the previous version of your current operating system on your Mac. 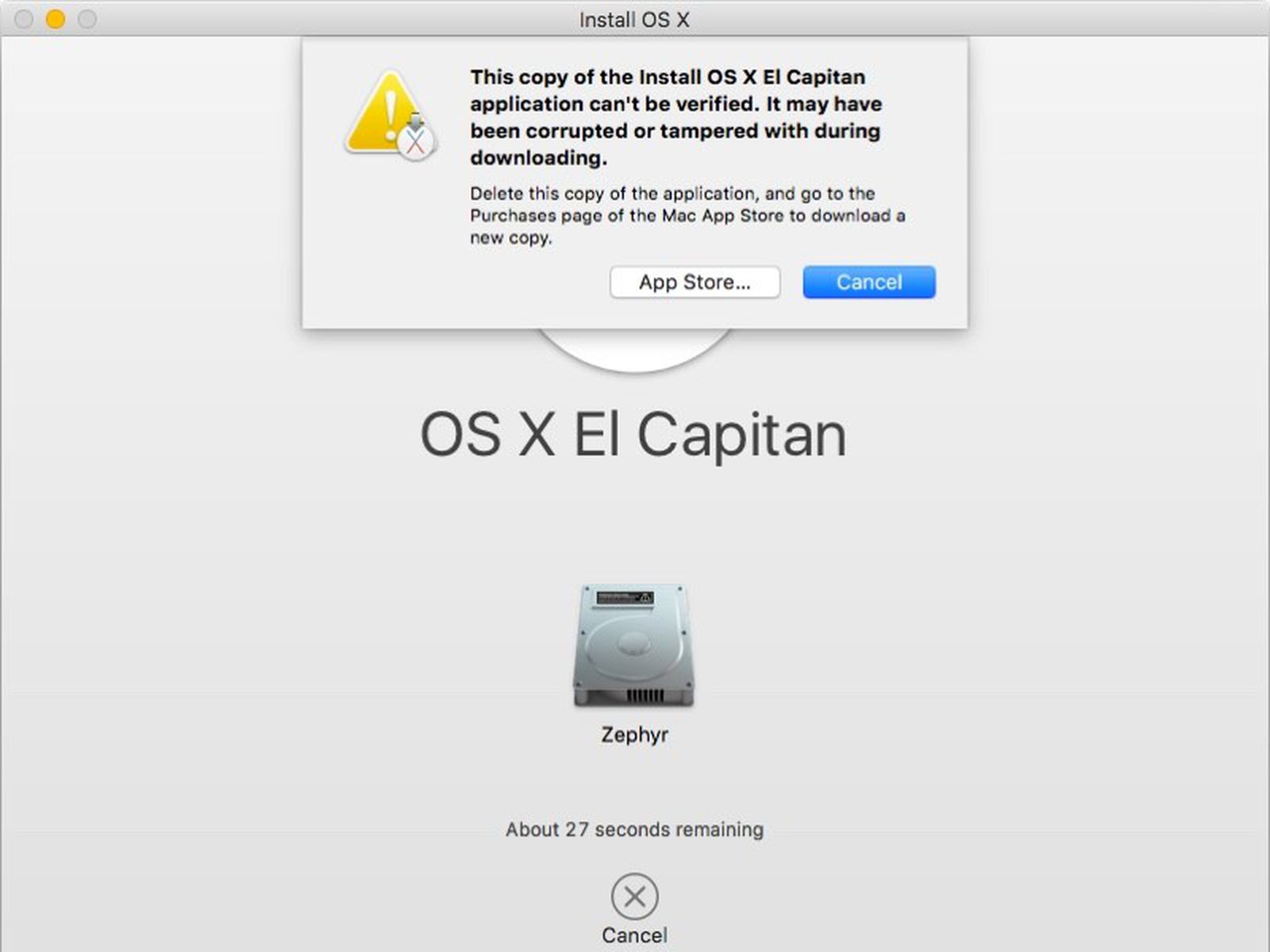 However, it’s important to note that not all OS X versions ever made are still available, and not all of the available OS X versions are free, unless you already have a copy of one.

If you’re in that boat and are wanting to move your Mac to an older version of OS X, here’s how to download older OS X versions. 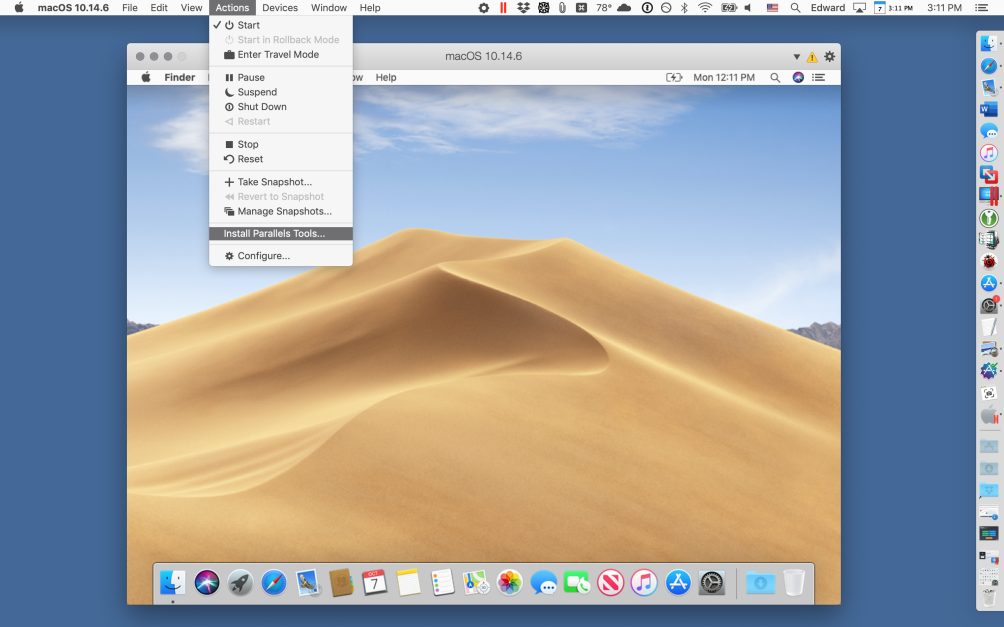 The only old version of OS X that’s available for free and as a digital download is OS X Yosemite, which is the previous version before OS X El Capitan.

If your Mac ran OS X Yosemite at any point in the past, you can re-download it from the Mac App Store.

To do this, open up the App Store on your Mac, which can be found in the Applications folder. From there, click on the Purchased tab at the top and then find OS X Yosemite in the list.

To the right of it, click on Download to begin downloading it to your Mac. The downloaded file will be placed in the Applications folder, but you can move it anywhere on your Mac, even to an external hard drive or flash drive.

If you want download an even older version of OS X that’s older than OS X Yosemite, there are a few versions available from Apple.

However, the only caveat is that they cost $20 each and must be purchased in disc form on Apple’s website. The good news is that free shipping is available.

All three of these OS X versions costed $20 when they first released, and it looks like Apple isn’t backing down from that price, even after several years, but that’s still a rather small price to pay to get an older version of OS X that you’ve desperately been wanting.

With the disc versions, you’ll obviously need a disc drive in order to use them and install that version of OS X on your computer. Of course, all computers that support the older versions most likely already have disc drives anyway.

Keep in mind that Apple doesn’t recommend installing older versions of OS X on newer Macs. In other words, if you own a Mac that came out well after OS X Lion’s reign, it’s not recommended to install that version on your Mac, as you could come across several incompatibilities. It’s possible, but not without some caveats.

With that said, it’s better to stick with the oldest version that your Mac can officially support. For instance, my late-2013 laptop was released around the time that OS X Mavericks was released, so it wouldn’t be a good idea to try and install OS X Mountain Lion on it, but rather OS X Mavericks. However, since Mavericks is no longer available, OS X Yosemite would be the oldest available version that I could download.