Every developer knows about the Homebrew package manager that makes it really easy to install, update applications, and utilities on a Mac. The installation of homebrew remains the same for the new macOS version BigSur, but we will explain how to it anyway in this article. 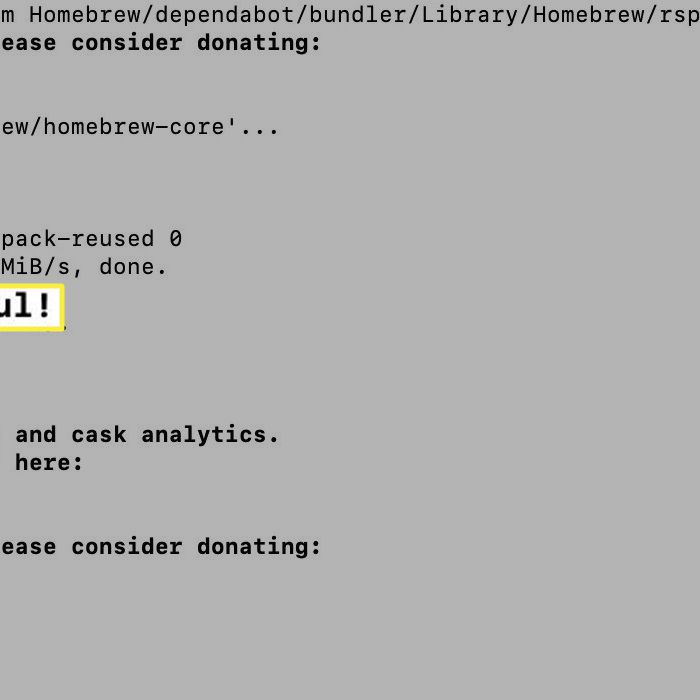 Homebrew is a free and open-source software which is used as package management system that simplifies the installation of software on Apple's macOS operati. Homebrew now provides native support for MacBooks with M1 Silicon, installing brew on macOS Big Sur is simple, just open terminal and run the below command.

If your Mac uses the Apple Silicon (M1 Chip), you will have a problem with the installation till the date of publication of this article. You can read in this another article how to solve the issue of Homebrew that doesn't run on the M1 chip.

If your processor has an Intel-based processor, then you can follow the tutorial without any inconvenience (which is short anyway).

Start by opening the Terminal and start the homebrew setup by simply downloading the installation script of homebrew with curl and then running it with bash. You can easily do this with a single command like this:

The command should generate the following output: 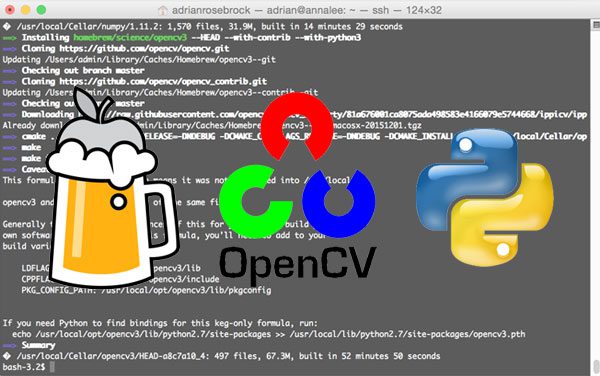