Docker is an open-source software that provides a lightweight container engine. It runs primarily on Linux and Windows for creating, managing and orchestrating containers.

Docker is available in two editions: Docker CE (Community Edition) and Docker EE (Enterprise Edition). As compared to our regular virtual machine platforms such as VMware or Oracle VirtualBox virtual machines; Docker uses containers to host applications without using a guest operating system. Thus, it has minimal overhead cost and high performance. However, Docker’s isolation of applications is not as complete as virtual machines, so it does not completely replace VMware kind of virtualization.

Make sure you have sudo/root access of your Ubuntu server or desktop where you are planning to set Docker CE.

To confirm all the packages on your system are up to date and upgraded to their latest version, use the below two commands:

To install Docker we use apt and here we are allowing it to have the capability to fetch different packages from repositories over https protocol.

To make sure that whatever packages we are receiving for Docker installation are from the authentic and official source, thus add Docker’s official GPG key.

To tell the Ubuntu where are the installation packages of Docker’s are residing to download, we have to add the repository of Docker. Run the below command:

Again update the system (if needed):

Now everything has been already setup up for Docker installation its time to perform it.

To install the docker, docker command line (CLI) and Docker container.io you can simply type a command:

After installing, if you want to check the installed docker’s version then use this command:

After installing docker, in case the docker has not started automatically then use the below command to do that manually.

If your system has been booted with systemd as init then use the systemctl command to start it.

Else use the service command: 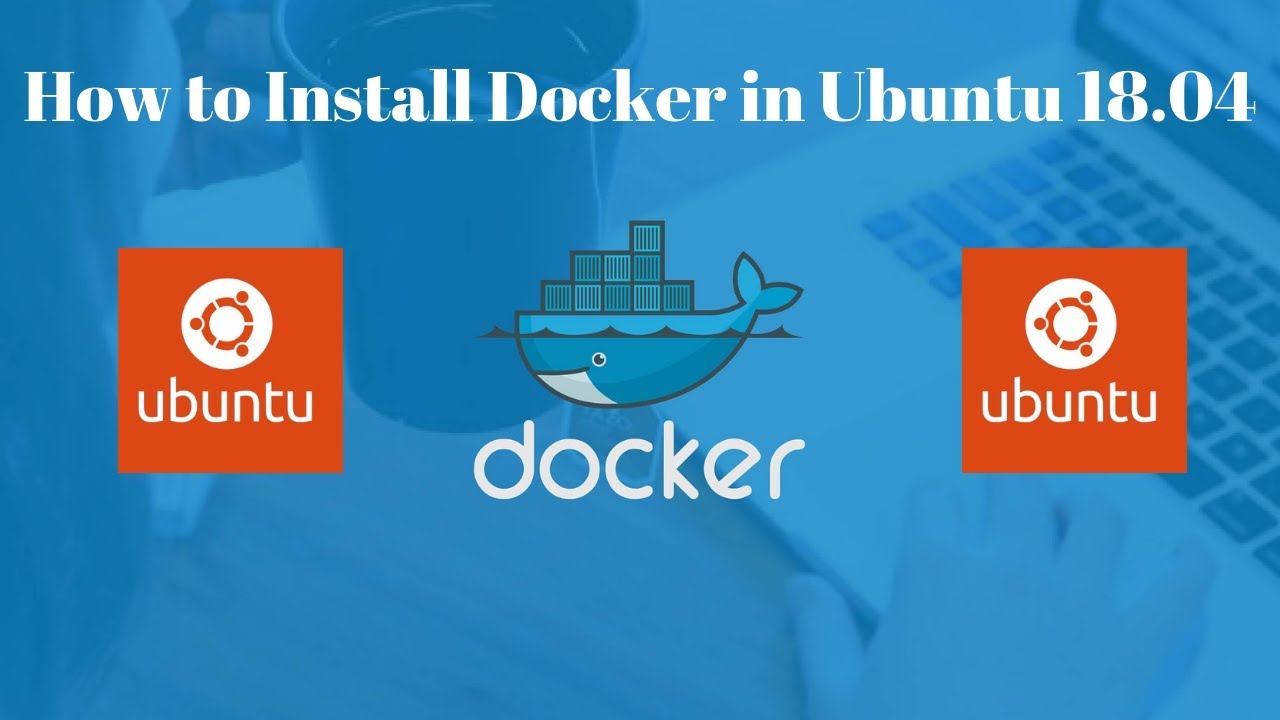 Now we do a small docker test to check whether docker services are running perfectly.

To save yourself using sudo again and again for docker’s command to run, add its user to root group

Here is the command to pull the docker image of Ubuntu for its quick installation.

Hereafter, in case you want to uninstall Docker from Ubuntu then we can use this single command:

To delete all images, containers, and volumes: