This page explains how to run the bot with Docker. It is not meant to work out of the box. You'll still need to read through the documentation and understand how to properly configure it.

How to Install Docker Compose on your Linux Instance September 06 2021 Docker Compose is a tool, that is used to run multi-container Docker applications, with Compose you use a YAML file to configure applications run each container will run a standalone services.

Start by downloading and installing Docker CE for your platform:

To simplify running freqtrade, docker-compose should be installed and available to follow the below docker quick start guide.

Freqtrade provides an official Docker image on Dockerhub, as well as a docker-compose file ready for usage.

Create a new directory and place the docker-compose file in this directory.

The above snippet creates a new directory called ft_userdata, downloads the latest compose file and pulls the freqtrade image.The last 2 steps in the snippet create the directory with user_data, as well as (interactively) the default configuration based on your selections.

How to edit the bot configuration?

You can edit the configuration at any time, which is available as user_data/config.json (within the directory ft_userdata) when using the above configuration.

You can also change the both Strategy and commands by editing the command section of your docker-compose.yml file. 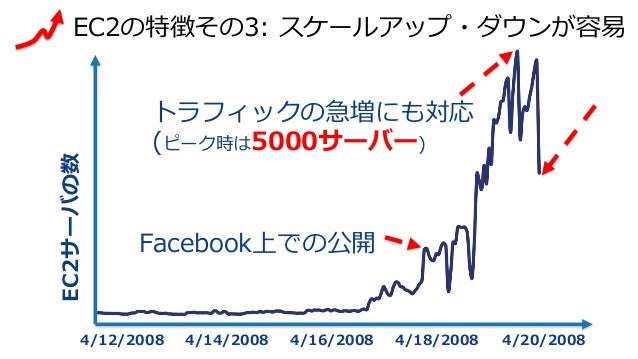 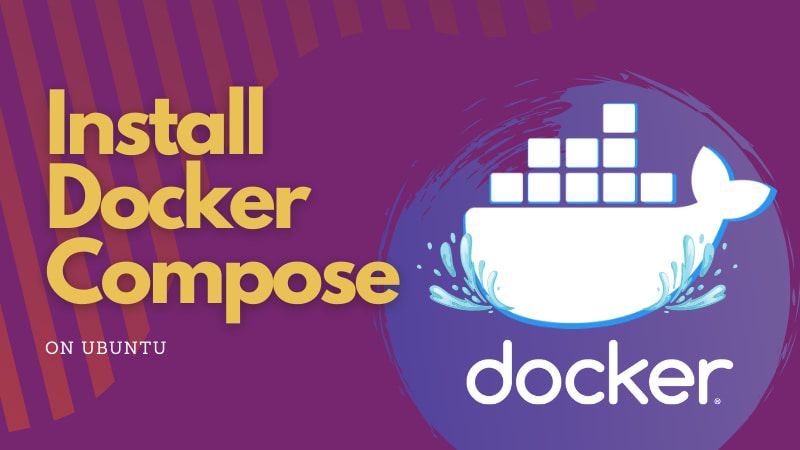 The SampleStrategy is run by default.

SampleStrategy is just a demo!

The SampleStrategy is there for your reference and give you ideas for your own strategy.Please always backtest your strategy and use dry-run for some time before risking real money!You will find more information about Strategy development in the Strategy documentation.

Once this is done, you're ready to launch the bot in trading mode (Dry-run or Live-trading, depending on your answer to the corresponding question you made above). While the configuration generated will be mostly functional, you will still need to verify that all options correspond to what you want (like Pricing, pairlist, ...) before starting the bot.

You can check for running instances with docker-compose ps.This should list the service freqtrade as running. If that's not the case, best check the logs (see next point).

Logs will be written to: user_data/logs/freqtrade.log.
You can also check the latest log with the command docker-compose logs -f.

The database will be located at: user_data/tradesv3.sqlite

Updating freqtrade when using docker-compose is as simple as running the following 2 commands:

This will first pull the latest image, and will then restart the container with the just pulled version.

You should always check the changelog for breaking changes / manual interventions required and make sure the bot starts correctly after the update.

Advanced users may edit the docker-compose file further to include all possible options or arguments.

Trade commands (freqtrade trade <...>) should not be ran via docker-compose run - but should use docker-compose up -d instead.This makes sure that the container is properly started (including port forwardings) and will make sure that the container will restart after a system reboot.If you intend to use freqUI, please also ensure to adjust the configuration accordingly, otherwise the UI will not be available.

Including --rm will remove the container after completion, and is highly recommended for all modes except trading mode (running with freqtrade trade command).

Download backtesting data for 5 days for the pair ETH/BTC and 1h timeframe from Binance. The data will be stored in the directory user_data/data/ on the host.

Head over to the Data Downloading Documentation for more details on downloading data.

Run backtesting in docker-containers for SampleStrategy and specified timerange of historical data, on 5m timeframe:

Head over to the Backtesting Documentation to learn more.

If your strategy requires dependencies not included in the default image - it will be necessary to build the image on your host.For this, please create a Dockerfile containing installation steps for the additional dependencies (have a look at docker/Dockerfile.custom for an example).

You'll then also need to modify the docker-compose.yml file and uncomment the build step, as well as rename the image to avoid naming collisions.

You can then run docker-compose build --pull to build the docker image, and run it using the commands described above. 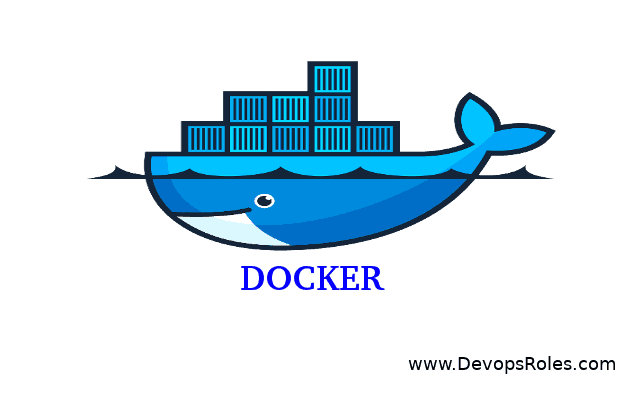 Commands freqtrade plot-profit and freqtrade plot-dataframe (Documentation) are available by changing the image to *_plot in your docker-compose.yml file.You can then use these commands as follows:

The output will be stored in the user_data/plot directory, and can be opened with any modern browser.

Freqtrade provides a docker-compose file which starts up a jupyter lab server.You can run this server using the following command:

This will create a docker-container running jupyter lab, which will be accessible using https://127.0.0.1:8888/lab.Please use the link that's printed in the console after startup for simplified login.

Since part of this image is built on your machine, it is recommended to rebuild the image from time to time to keep freqtrade (and dependencies) up-to-date.

Due to the above, we do not recommend the usage of docker on windows for production setups, but only for experimentation, datadownload and backtesting.Best use a linux-VPS for running freqtrade reliably.

Docker is a popular container platform to run virtualized lightweight machines. Here we learn how to install Docker Engine and Compose on Alpine Linux using simple commands to run Containers.

Alpine Linux is popular for its lightweight, security, and performance, hence widely used for installing Docker for creating containers using various Images available on Docker Hub. If you are an Alpine user and want to know how to use this container platform on Linux, here are the steps to follow.

First, on the command line of this Linux, run the system update command to refresh the repository cache.

The packages to install Docker are already in the repository of Alpine Linux, hence we don’t need to add anything. Just use the APK package manager and install the required packages.

By default, the Docker service is not activated to run by the system automatically with every boot. Hence we have to do that manually, here are the commands to follow.

4. Add your Alpine user to the Docker group

If you are using any user other than root then you have to use sudo with every command of docker. To remove this inconvenience, you can add your system user to the Docker’s group.

Now, let’s test whether everything is working absolutely fine and would we be able to create containers or not. To check, here we are downloading the Ubuntu docker image to create a container for that.