Installing the Application via Docker. I’m going to be generally following directions here and here. First thing you need to do is SSH into your NAS. Change over to your docker location. Cd /volume1/docker. Install bitwarden with these commands. Sudo curl -Lso bitwarden.sh && chmod +x bitwarden.sh. Self-host Bitwarden on Synology NAS Instructions. Download and install Docker from the Synology Package Center. Before we get started, we need a directory where Bitwarden can add all of its files. Open “File Station”, navigate to the “docker” folder and create a subfolder named “bitwarden”. 5/3/21 Update: The bitwardenrs image. The base image used to serving static content such as the Bitwarden web vault. In this blog post I’ll be covering how to install a self hosted Bitwarden server as a password management solution using Docker on a Raspberry Pi. We will get two containers running (Bitwarden server) and (Nginx reverse proxy). I’ll also go into hardening the Bitwarden configuration and applying 2FA for log-ins.

Reboot and then test docker

Now, we’ll need to create a “client” key and a certificate signing request, which will then be “sent” to our CA.

For the actual signing, we’ll also need an extension file. I ran into problems with OSX and iOS without adding the used extensions during signing. Neither OSX, iOS nor Google Chrome accepted the certificate without those extensions. Create a file openssl.cnf

Replace <hostname> and <ip> with your actual values.

The certificate you’ll need to deploy on your devices is the root certificate. Yes, this will also work on iOS. 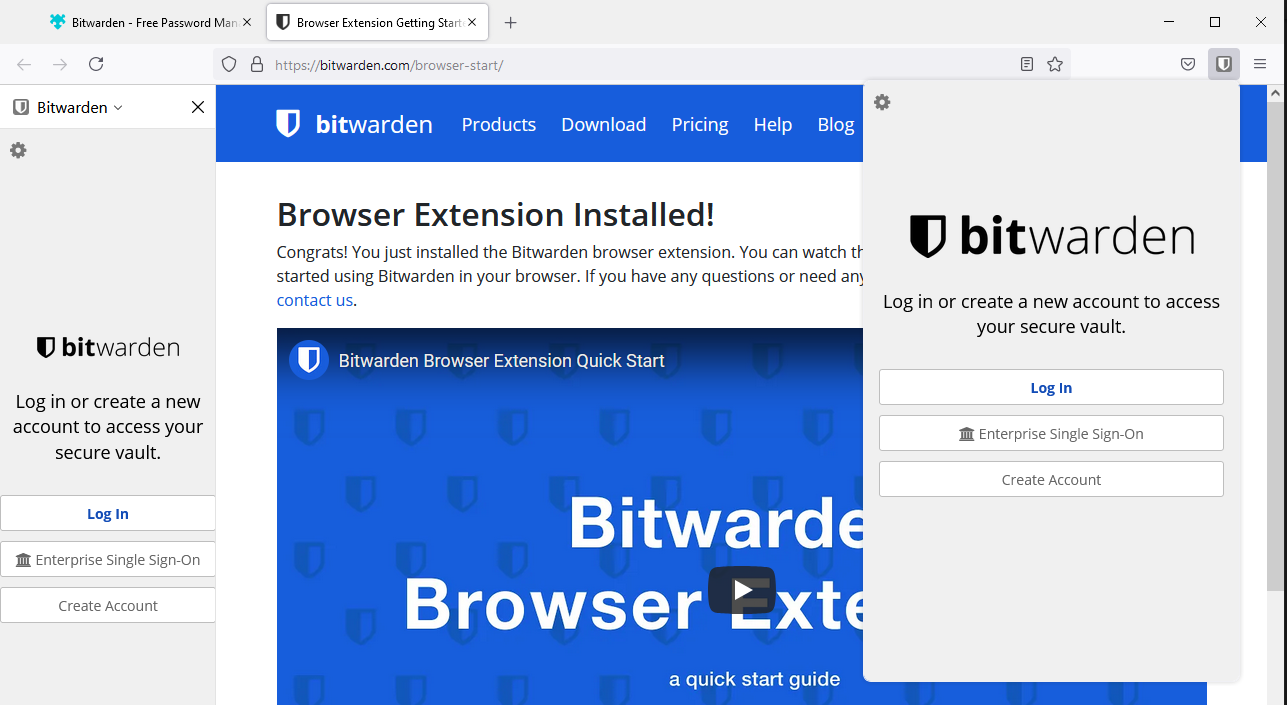 We’ll use the bitwarden_rs docker container. It uses sqlite instead of MSSQL, which is not available for ARM.

If docker successfully downloaded the image, you can run it as follows. I simply created a small bash script.

The ROCKET_TLS argument tells bitwarden, where it can find its key and certificate. The values describe paths within the docker container. For these paths to work, we’ll need to supply a volume mapping (-v). The additional volume mapping bw-data is a volume for bitwarden to store its actual sqlite “database” in. Internally, bitwarden will bind to port 80. Since we know/hope it’ll run SSL, we can map internal port 80 to 443.

If everything works, you can reach your bitwarden vaults on https://<hostname>

Run command within a docker container

A word on IPv6. Initially, when bitwarden didn’t work during my first attempts, I was confused by the output of netstat. It showed, that the destination socket for https was only bound to tcp6. This shouldn’t be a problem, though, because bitwarden also sets up a couple of iptables rules (# iptables -L). However, if you think it might be a problem on your machine, try the following things in your /etc/sysctl.conf

At one point, I even completely disabled IPv6 via the kernel command line. However, that introduced even more problems.