Docker doesn’t need any introduction now, it is a popular and free-to-use container solution that has established itself very well in the field of container-based applications. Here we will learn the best way to install Docker on Ubuntu Hirsute 21.04, Ubuntu Groovy 20.10, Ubuntu Focal 20.04 (LTS), and Ubuntu Bionic 18.04 (LTS).

Being a containerized software solution, Docker offers all functions needed to virtualize applications and operate the containers in an isolated environment from one another, on a host system. A container contains all the resources required to run an application, including the application code, the runtime environment, the system libraries, and the system tools. The system which manages the computer’s resources to the individual containers and ensures their isolation on the host system is called Docker Engine.

There are three ways to install Docker on Ubuntu Linux but the best one is by using its official repository. Whereas the two others are SNAP and the base repo.

Hence, here we will show the steps to set up Docker on Ubuntu by adding its official repository which is the best possible way to get the latest stable version. Of course, we can get it via SNAP but due confinement model of Snap you may get issues in connecting to the Docker daemon. Or the system would not be able to recognize the docker daemon running on the host. On the other side, the Docker installation from Ubuntu’s base repo will be an extremely stable one, no doubt, but with no guarantee, you will get the latest one with all new features. Hence, go for the tutorial given below:

There are few packages we require during the setup of Docker on Ubuntu such as adding its repo over HTTPS need package that supports it, curl, and lsb-release to know the version of Linux.

Before adding the repository of Docker, we have to add the GPG key that will ensure the packages we will get to install Docker, are from the authentic source without any kind of alteration.

3. Best way- Add Stable Docker repository on Ubuntu 20.04 or others 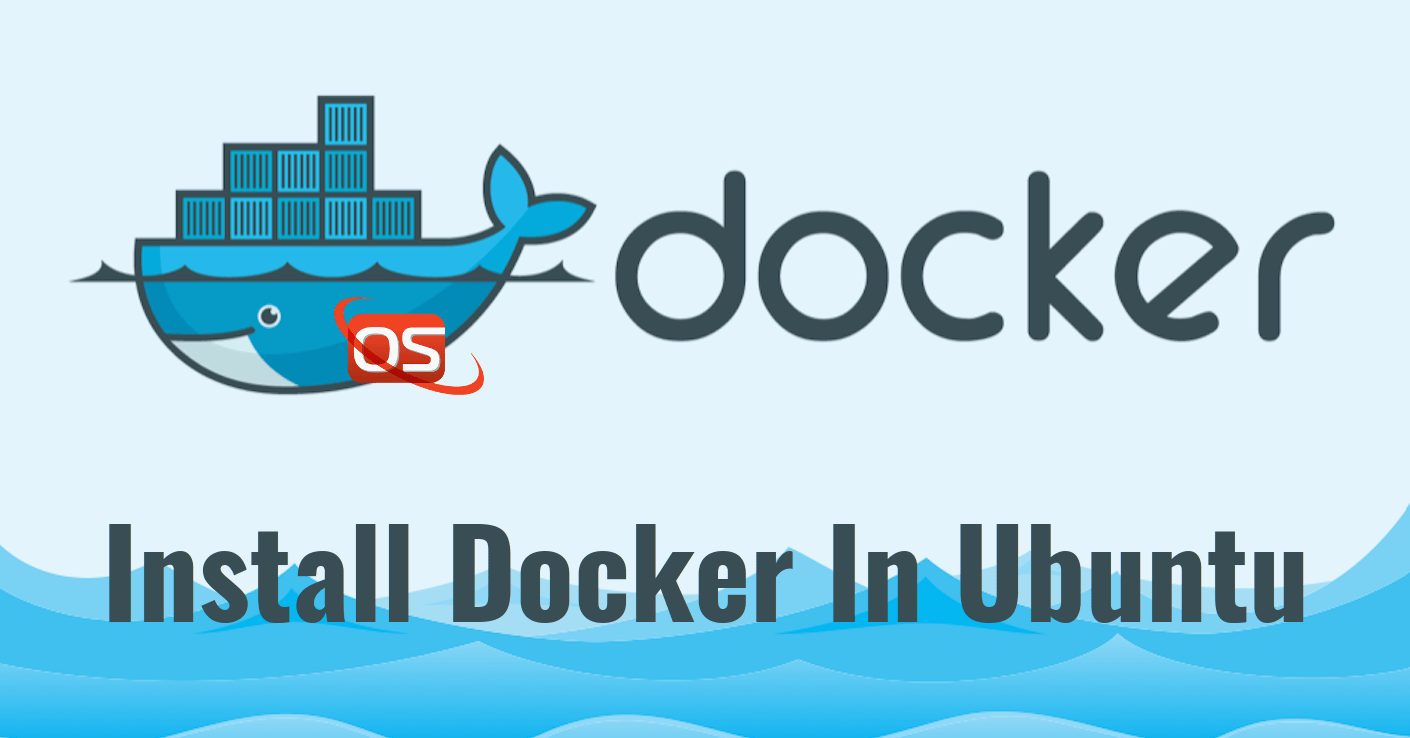 Now, on your Ubuntu, paste the following block of command and hit Enter key. It will automatically detect your Ubuntu version to add the corresponding available repository.

To let the system know that we have recently added a new repository, run a system update command to rebuild the system repo cache.

Finally, run a single command that will install and set up the Docker community version with other required tools on your Ubuntu 20.04 Linux or the one you are using. 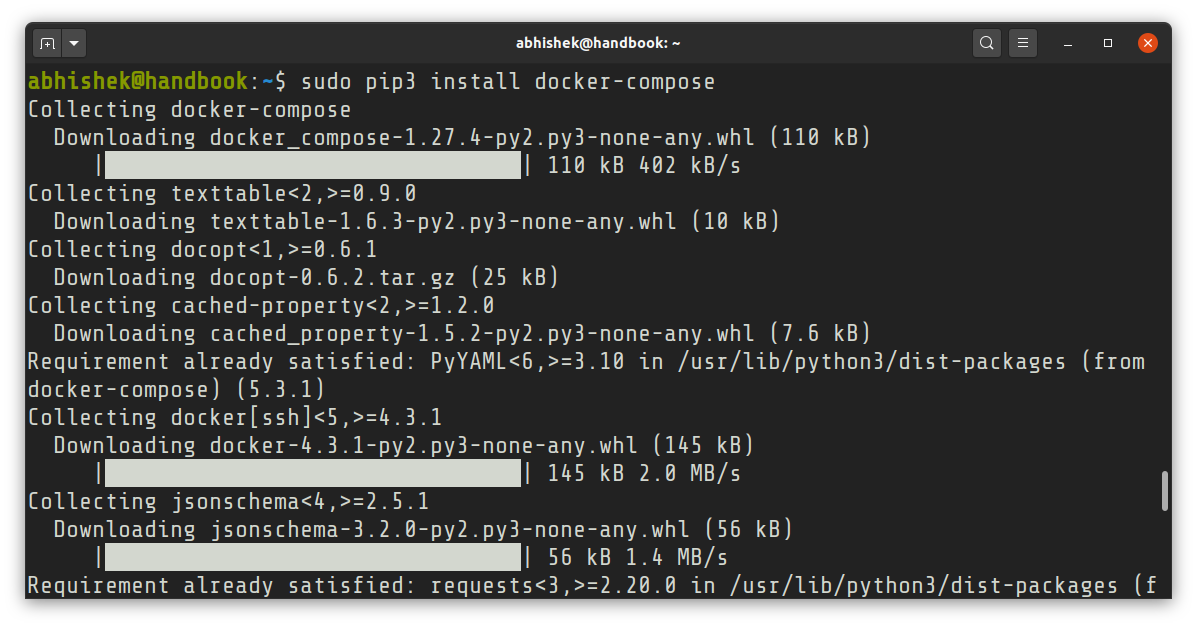 To know everything has been installed correctly to work with containers, let’s create a simple container image called hello-world.

7. Add your User to the Docker group

By default, to create any Container or to run the Docker command you have to use sudo with it. To remove this, we need to add our current to its group.

That’s it, now the latest version of Docker is on your respective Ubuntu version. From here you can start exploring and creating containers by pulling from DockerHub or creating your own image.

If you are not comfortable with the command line then try out the Docker GUI, here is the article on it: Install Portainer Docker Web GUI or How to install Kitematic on Ubuntu 20.04 LTS…