The changing generations of the Apple Magic Keyboard

As many of you probably don’t know, the Apple Magic Keyboard is already in its 3rd generation. The Apple Wireless Keyboard was introduced at Apple Expo in September 2003. Back then, with a plastic case, ergonomic U-shape and 4 AA batteries, you could use the keyboard wirelessly on your Mac.

After Apple presented the first Apple iPhone in January 2007, the new Apple Magic Keyboard followed in August 2007. Just like the wired Apple keyboard, the wireless version A1255 now uses an aluminum case. However, the number pad has now disappeared just like a battery, since the keyboard only needs 3 AA batteries. Unlike its predecessor, the Apple Magic Keyboard also has a new keyboard layout. The new design has the still current function keys, as well as the media and dashboard controls.

In October 2009 the update of the 2nd generation, the version A1314 followed, although nothing has been changed in the design, the keyboard only needs 2 AA batteries. At the same time, the A1314 version is probably Apple’s best-known.

As a lot has changed in the Apple cosmos since 2009, it was time for another innovation in October 2015. As a result, the current version is called A1644 or simply Apple Magic Keyboard 2, but here the changes to the predecessor were not only noticeable, but also visible. The Apple Magic Keyboard 2 now charges with a Lightning cable and has a lithium-ion battery instead of replaceable batteries. In addition, the design has changed fundamentally, the keyboard has become thinner and smaller, but the weight was more than tripled. Furthermore, the F and Left & Right Arrow keys have been enlarged. The biggest innovation is the reduced keystroke of the Apple Magic Keyboard 2, which according to Apple is supposed to make the keys 33% more stable and provide an improved and faster typing feel.

Apple Magic Keyboard 3 – What can we expect?

Due to the history of the Apple keyboard a release in October 2018 or 2019 could be possible. This would also be very realistic, as a product update from 2018 could be overdue and make sense as well. Apple’s touch bar has been available in the MacBook Pro since 2016. As a result, it would be useful to be able to use the functions of the touch bar in stationary operation, as well as on an iMac or Mac Pro. Therefore, the dimensions would probably be slightly larger. Furthermore, Apple could use an improved version of the Butterfly layout known from the MacBook on the Apple Magic Keyboard 3.

How Apple will ultimately decide on the design and functionality of the new Apple Magic Keyboard 3 remains open, but there are many reasons for the speculations mentioned above. 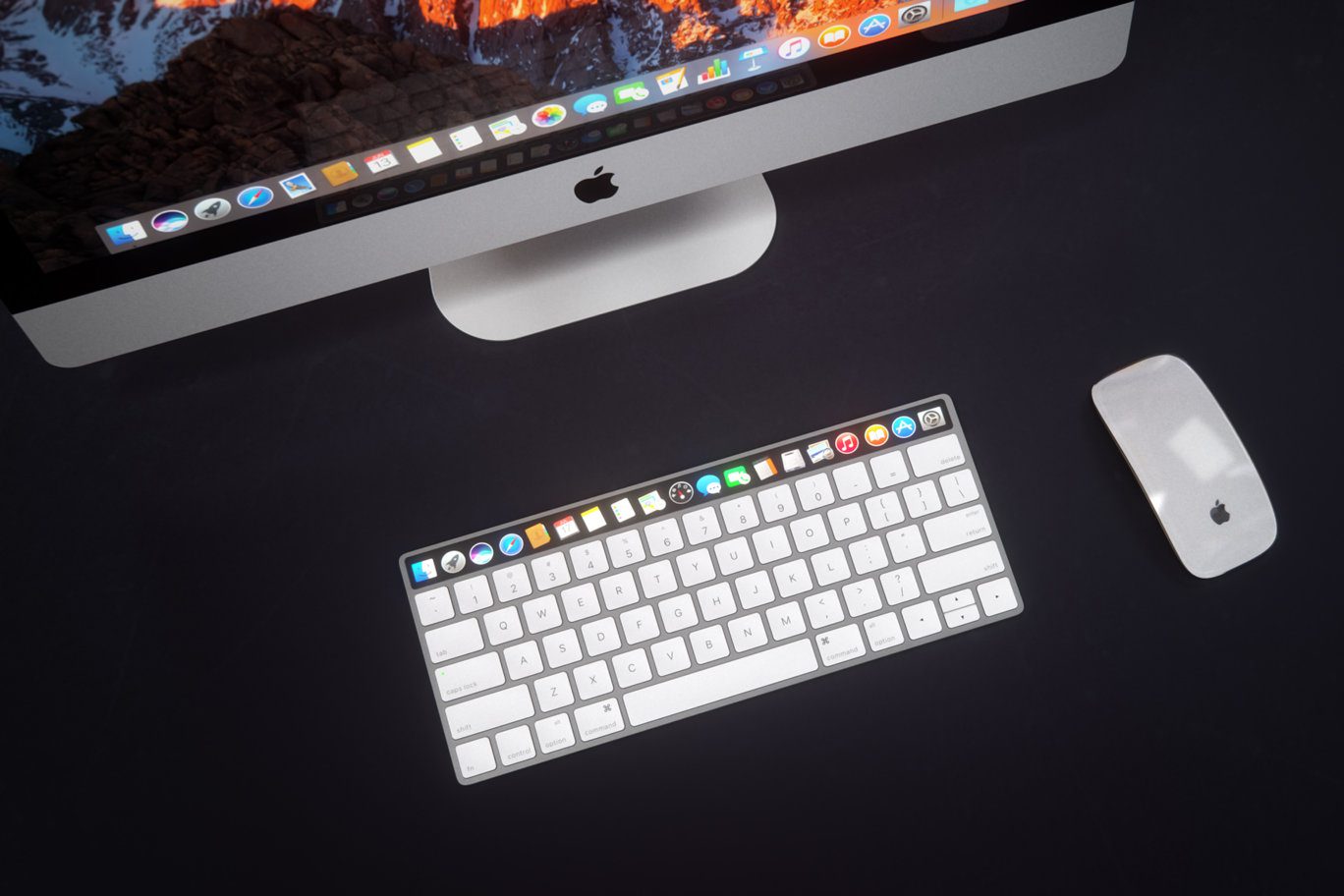 Apple did address one of the initial complaints about the Touch Bar in 2019. The 16-inch MacBook Pro replaced the virtual escape key with a physical key (and a slightly narrower touch panel). Magic Keyboard on the 13-inch MacBook Pro features a physical Escape key, Touch ID for easy login and secure online purchases, and Touch Bar with dynamic and contextual controls. Double the Storage Customers love the superfast SSDs on MacBook Pro, with sequential read speeds of up to 3.0GB/s. Apple Magic Keyboard, Magic Mouse 2, Magic Trackpad 2. Redesigned to be fully rechargeable and even more of a joy to use. Press and hold the Fn (Function) key on your keyboard to see F1 through F12 in the Touch Bar. You can also make the function keys appear automatically when you use specific apps: Choose Apple menu System Preferences, then click Keyboard. Click Shortcuts at the top of the window, then select Function Keys from the list on the left.

Press and hold the Fn (Function) key on your keyboard to see F1 through F12 in the Touch Bar.

You can also make the function keys appear automatically when you use specific apps: 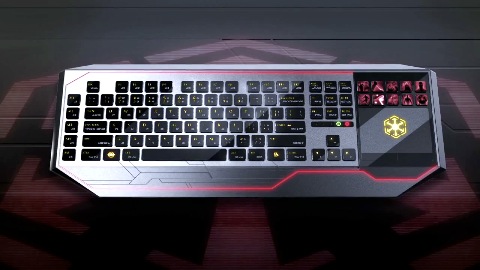 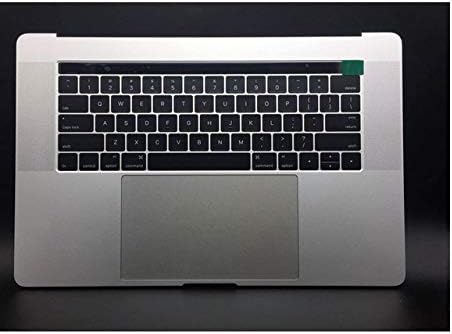 Or use the onscreen keyboard

Press and hold the Fn (Function) key on your keyboard to see F1 through F12 in the Touch Bar.

You can also make the function keys appear continuously in the Touch Bar:

Or use the onscreen keyboard

As an alternative to showing the function keys in the Touch Bar, you can use the onscreen keyboard:

Learn more about the onscreen keyboard in Windows.